Insights into the world of file transfer

What’s all the fuss about AES-256 encryption?

First of all, what is it?

256-bit encryption is a data/file encryption technique that uses a 256-bit key to encrypt and decrypt data or files. It is one of the most secure encryption methods and is used in most modern encryption algorithms, protocols and technologies including AES and SSL.

Why is it so difficult to break?

256-bit encryption refers to the length of the encryption key used to encrypt a data stream or file. A hacker or cracker will require 2256 different combinations to break a 256-bit encrypted message, which is virtually impossible to be broken by even the fastest computers. Essentially, there is a 1 in over 115 quattuorvigintillion (that’s a 78 digit number) chance of finding a collision.

That’s a big number and explains why this level encryption is virtually impossible to break! 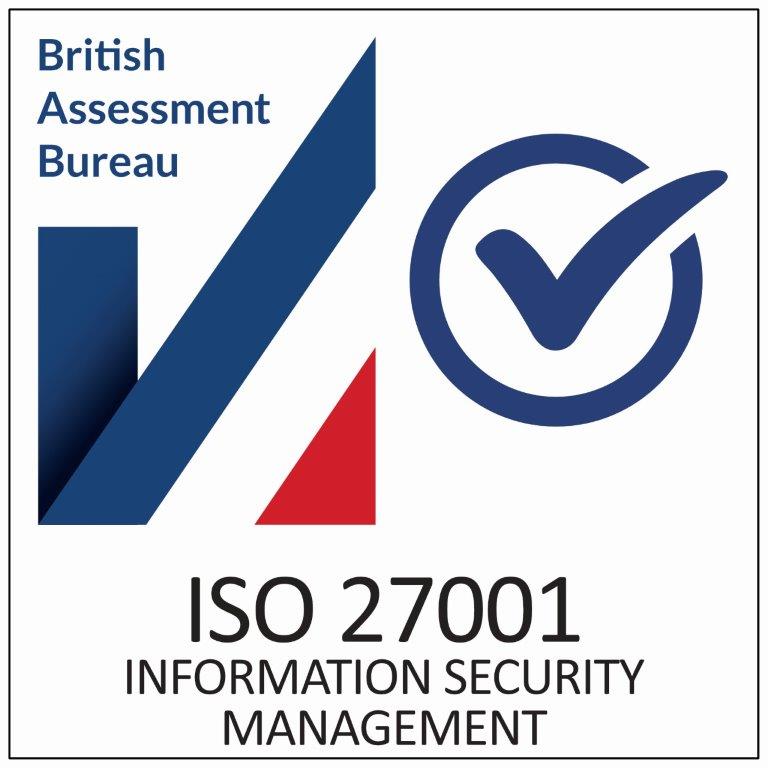